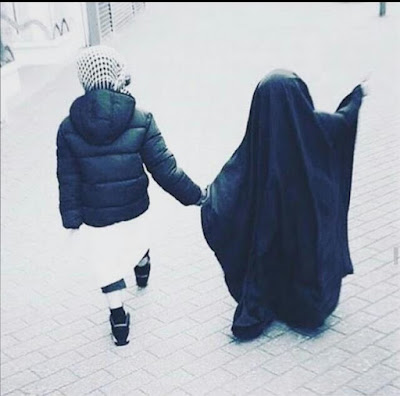 Gheerah is an Arabic word which means protectiveness or jealousy. It is a good type of jealousy, like when a man feels jealous or protective over his wife or sisters or daughters and other-womenfolk and doesn't like other men to look at them. It is a natural inbuilt feeling Allah has given men and women. The Prophet (sallallaahu 'alaihi wa sallam) had the most Gheerah for his wives and all of the companions were known for their Gheerah.

Muslim men should have a collective sense of protectiveness for Muslim women as Allah says in the Qur'an, the meaning of which is:

"The Men are the protectors and maintainers of women…"

"There are three at whom Allaah will not look at (with Mercy) on the day of Resurrection:

the one who disobeys his parents,the woman who imitates men, andthe duyooth (a man who has no protective jealousy towards his womenfolk)."

To further understand the quality of Gheerah, we can look at an incident that Asmaa' radi allahu anha the daughter of Abu Bakr As-Siddeeq radi allahu anhu and sister of Aisha radi allahu anha relates about herself. Abu Bakr was a wealthy merchant and he married his daughter Asmaa' to the great companion Az-Zubayr ibn al-'Awwam radi allahu anhu who was a very poor man but a man of great piety and one of the companions who were promised Paradise. Asmaa' relates: