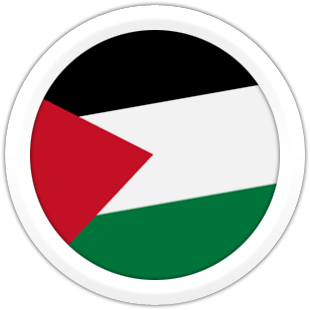 After Iceland’s formal recognition of the Palestinian state on Thursday, at least 112 countries around the world have recognized Palestine, according to an AFP count.

In October, Palestine was granted full membership at the UN cultural organization, UNESCO, in a diplomatic victory won despite stiff resistance from the United States and Israel.

Earlier this week, Abbas urged the European Union to support their UN membership bid after the Palestinian flag was raised over the UNESCO’s headquarters for the first time.