Sad news for the muslim ummah. 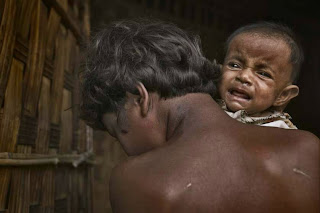 "Around 3,500 Rohingya and Bangladeshis have managed to land in Malaysia and Indonesia in recent weeks, after months at sea. With Southeast Asian governments at first unwilling to take them in, the boats — their holds packed with hundreds of people, like modern-day slave ships — floated between different national waters in what the U.N. described as “human ping pong.” Only last week did the governments of Indonesia and Malaysia officially agree to offer shelter."