Democracy is the real essence of heresy, polytheism and error

Democracy is the real essence of heresy, polytheism and error.

Her will is sacred, her choice is binding ... What the people regard as permissible is allowed and that what the people prohibit is forbidden and that what she accepts as law and regime must also be accepted as such. Something else does not enjoy holiness, nor does it have value or weight, even when it concerns Religion or a Divine Law given by the Lord of the Worlds.

This principle - which involves “the government of the people, by the people for the people”- is the real core of the democratic system .., and it exists only by means of this principle. This is therefore the "religion of democracy", which is praised and glorified with much ado. This is what the theorists and the thinkers and missionaries continue to reveal and this is in fact also what we see and experience in the reality in which we suffer. Democracy is, in all its variations and interpretations, based on principles and foundations, the most important of which can be summarized as follows:

The First: Democracy is based on the principle that the people are the source of all authority, including the legislative (authority). This is done by choosing representatives who act as a substitute for the people in the tasks of the legislation and the making of laws. In other words; the legislator who must be obeyed in democracy is a person (human) and not Allaah, 'Azza wa Jal. This means that the one who is worshiped and obeyed and deified, from the perspective of law and prohibition (of things), is a person (human) ie the creation and not Allaah, 'Azza wa Jal (the Creator).

That is the true essence of heresy and polytheism and error and it contradicts the Foundations of Faith (Islaam) and Monotheism(Tawheed) and because it makes the weak, ignorant person a partner of Allaah in His Most Fundemental Divine Attribute - namely judging and in the legislation. Allaah, Subhaanahu wa Ta'ala, says:

"Legislation is not but for Allah. He has commanded that you worship not except Him."

"... and He shares not His legislation with anyone.""

The Second: Democracy is based on the principle of freedom of religion and belief. Under a democratic regime, a person can believe whatever he wants and choose any religion he wants and convert to any religion whenever he wants, even if this apostasy means leaving the Religion of Allaah, 'Azza wa Jal ...' is a matter clearly perverse and wrong and contradicts many clear (Islamic) legal writings, since according to Islam a person should be killed when he goes outside the fold of  Islam to disbelief, becoming a apostate, as is also shown in the Hadeeth which is narrated by Imaam Al-Bukhaari, rahimahu Allaah, and others:

"Whoever leaves his religion, kill him."

And it does not say, "Leave him alone."

One may not conclude a (peace) treaty with an apostate, nor may he grant him free passage or protection. According to the Religion of Allaah, 'Azza wa Jal, he has only one choice: "Repentance or being killed".

The Third: Democracy is based on considering people as the sole ruler, to whom all legal matters and disputes should be presented, and if there is any controversy or conflict between the ruler and the subject, then each of them threatens the other to turn to the will of the people and their choice, so that the people can decide on the matter of which there is disagreement. This conflicts with and is contrary to the Principles of Monotheism, which decides that the Judge, deciding with His Judgment in matters of dissension, is Allaah ('Azza wa Jal) and no one else. (That is why we Muslims must rule and judge with the Divine Laws of Allah the Shari’ah and not rule with man made laws).

“And whoever does not judge by what Allah has revealed - then it is those who are the disbelievers.”

“So judge between them by what Allah has revealed and do not follow their inclinations away from what has come to you of the truth.”

"And about which you would also differ, its decision rests with Allaah. Say: "Thus is Allaah, my Lord. I put my trust in Him, and to Him I turn to myself. ""

Democracy, on the other hand, states: "And in which you also would differ, the judgment of it rests with the people and no one but the people ..."

The Fourth: Democracy is based on the principle of "freedom of expression", no matter what that expression is, if it means that the Divine Power (Allaah, 'Azza wa Jal) and the Laws of Islaam are harmed and insulted, in democracy nothing is so sacred that one can not treat it as disrespectful of vulgar language use.

The Fifth: Democracy is based on the principle of religion and state, politics and the package; what is from Allaah ('Azza wa Jal) is given to Him and that is the worship in their places (Masajid, Mosques)
All other aspects of life - political, economic, social rights - are the right of the people.

The Sixth: Democracy is based on the principle of freedom of democracy and of the forms of political parties and their species, regardless of the doctrine, the ideas and the ethics of these parties may be. This principle is invalid and contentless according to the (Islamic) Law, for a number of reasons. One of these reasons is that the voluntary recognition of the legitimacy of kufr (disbelief) parties means acceptance of this heresy. And acceptance of heresy(disbelief) is heresy(disbelief).

The Seventh: Democracy is based on the principle of the position that the rule is for the majority and the fulfillment of the meaning is agreement to that majority, even if they accept falsehood, error and obvious disbelief ... This principle is totally wrong and baseless because the value according to Islaam, the Quran and the Sunnah (ie the Tradition of the Prophet, salla Allaahu 'alaihi wa sallam) are fulfilled, regardless of those who are few or many in number; and what contradicts the Quran and the Sunnah is wrong, even if majority people accept it.

It is also remarkable and surprising that, despite the fact that the democratic experiments have had bad consequences for the Muslims, that have caused weakness, controversial, division and conflict ... that despite all these things, still there are people admiring democracy as if they are the owners or the creators of democracy; the love of democracy is embedded in their hearts, just as the love for the (golden) calf was into the hearts of the Children of Israel. Allaah, Subhaanahu wa Ta'ala, has ruled on this matter:

At the end of that same chapter, (He says, Subhaanahu wa Ta'ala):

"For you your religion and for me my religion."

The case is already one of principle; there is no compromising nor negotiating and there is no room for concessions in connection with this. It is a matter connected with the Principles of our Doctrine of the Faith - no!, It is the essence of our doctrine of faith. At Tawheed!
━━━━━━━━━━━
#generationawlaki
By Unknown di Julai 26, 2018 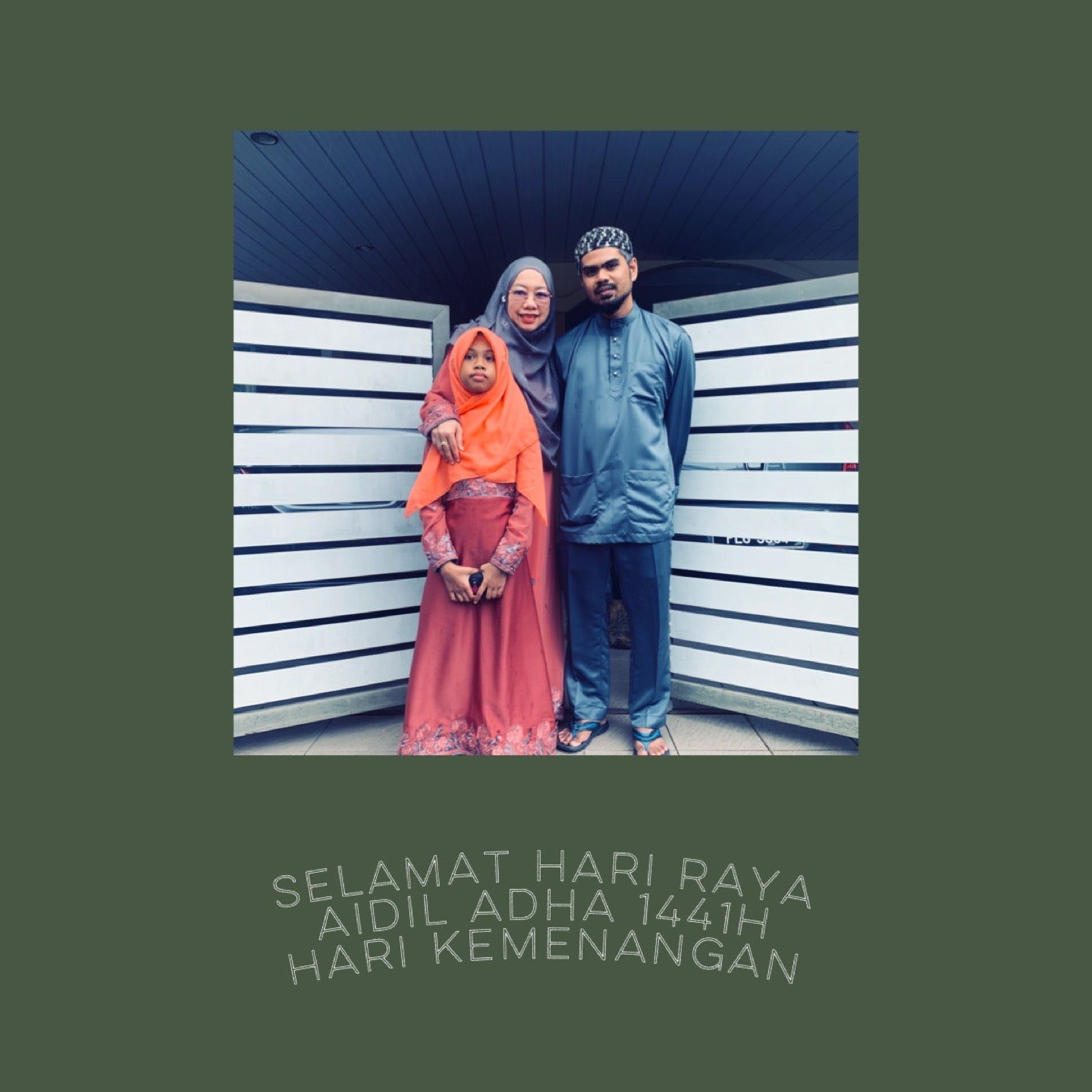